Casey Truffo is a licensed marriage and family therapist and a practice-building coach to psychotherapists on five continents.

Casey began coaching therapists to be confident and profitable business owners in 2004. She has spoken more than 100 times at different therapy conferences.

Starting in 2011 and for five years, she hosted More Income for You, the first conference discussing multiple streams of income for therapists, live-streamed worldwide. 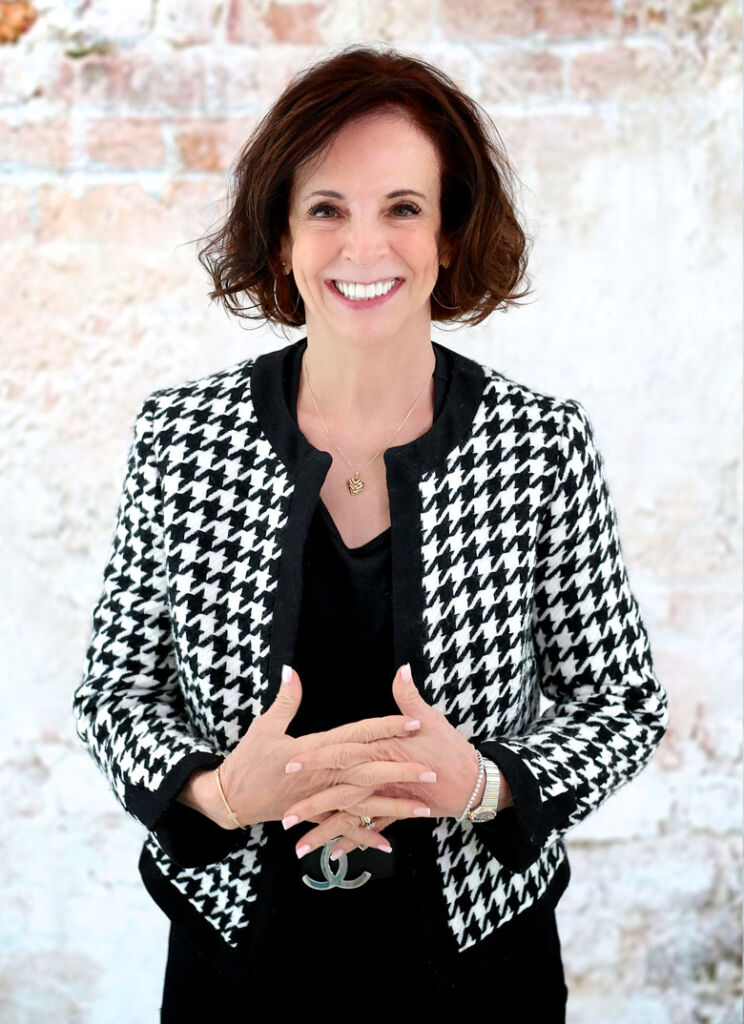 Casey’s mission has always been to help therapists increase their impact and income. Through her writings, newsletters, training, and coaching, she has helped more than 75,000 therapists to build full and financially rewarding private practices.

In 2013, Casey opened her group practice in southern California. She now has 15 therapists and six locations. She has coached or trained hundreds of group practice owners to help them find less overwhelm more ease, and more profit.

Casey lives in Mission Viejo, California, with her husband of 23 years, Bob, and Parker and Riley, their two cats. 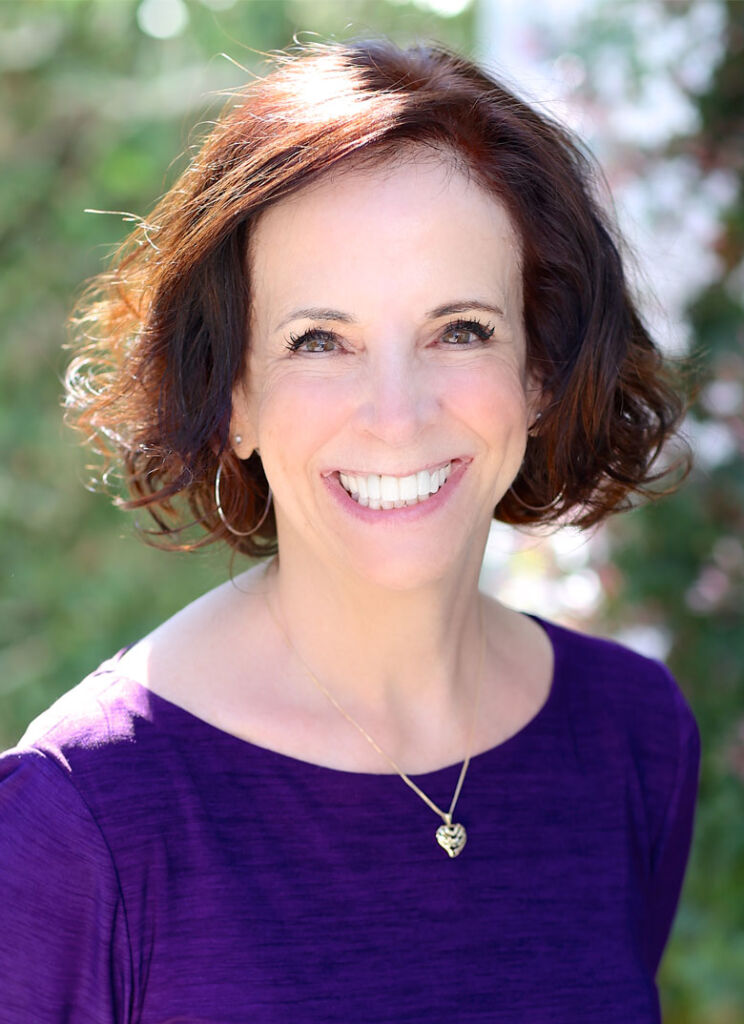 From a very young age, my Dad told me that I could be anything I wanted to be in life. He implanted his love for business in me as he took me into his office on the weekends. With paper and colored pencils, I played “little office” for hours while he did “big office” work.

He encouraged me to go into computers, and I started my corporate career as a programmer in 1975. It was an exciting time – I was one of only a handful of women in technology.

My Dad was right, and I climbed the corporate ranks quickly – becoming the second-youngest female Vice President at a major California bank at the age of 28. After a while, I tired of corporate politics and in 1991 decided to return to school for my LMFT degree and eventual license.

My solo therapy practice started very slowly as in those days; it was not ‘appropriate’ to want to make a healthy living as a therapist. As I learned more about marketing in other fields – and translated that to our industry, my practice grew. In 2004, I was training therapists under the radar as no-one wanted anyone to know that they were doing things to build their practices actively.

Fast forward to recent times. In 2013, I opened our group practice: OC Relationship Center. In 2020, we outgrew that name (OC Relationship Center)since we now had six locations in three counties. Re-Branded as SoCal Counseling Center, the goal is to continue to help our communities feel better one person and one relationship at a time.

Sadly, we lost my Dad in 2019. But I take these crucial lessons from him: